Success for our english-speaking debate team 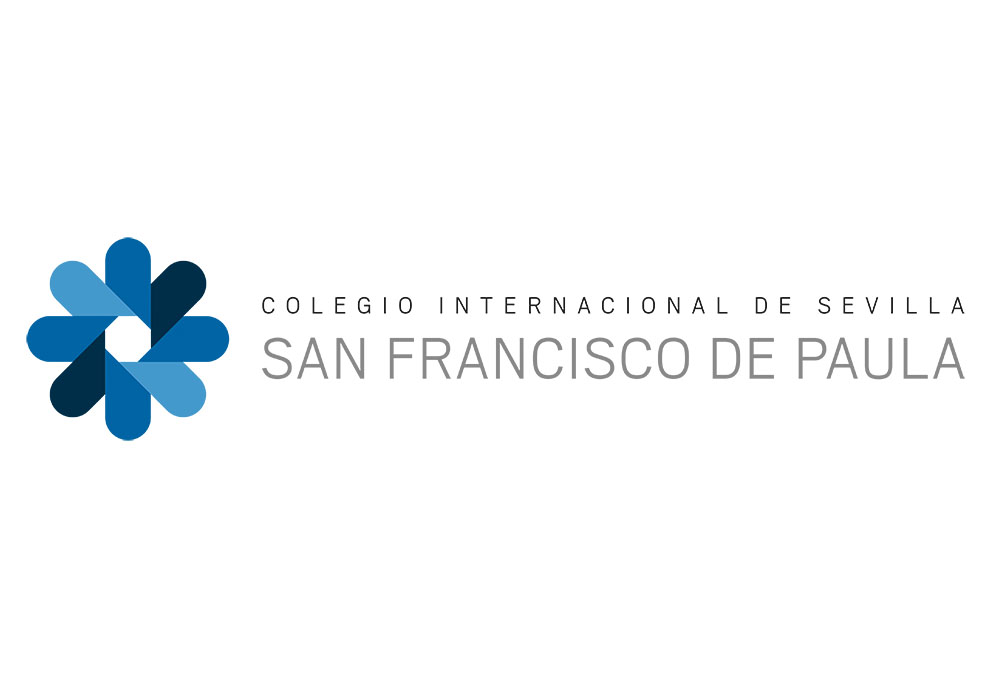 5 students of the English Department have an exciting opportunity on the horizon for 2019. The students have been selected to take part in the Finals of the CICAE Debate League!

Before Christmas, 5 students from Year 10 – Year 12 took part in the 3rd Annual CICAE Debate League, held at the Colegio Alameda Osuna in Madrid.

The topic up for debate for this weekend-long league competition was extremely relevant, not only for our students: Is Social Media a positive for society in the 21st Century?

The five students: Isabelle Newland, Fiona Hafferl and Jesús Robles Hernández in Year 10, Louisa Hafferl in Year 11 and Julia Mateos Fernández in Year 12 spent over one month preparing for the chance to debate against opposing schools.

Having impressed judge Javier de la Puerta Cresis during the initial workshop in school, the students devoted hours of their own time to the research element necessary in such a debate. In discussion with judge and organiser Javier de la Puerta Cresis, he said: “I think that in general, students who take part in the CICAE Debate League are somehow special. They spend their time learning how to analyse problems, work in teams and speak in public properly. This gives them a huge advantage in the future, not only at University, but also in other aspects of life”.

With the outstanding ability to explain their ideas and persuade the judges, our school team has been selected as one of the English-speaking teams for the Final Debate Tournament to be held in Madrid in March 2019.

This opportunity was available to all students in Year 10- Year 12 and the students were selected after a popular application process. Students interested in taking part next year should contact Mr. Sellick.